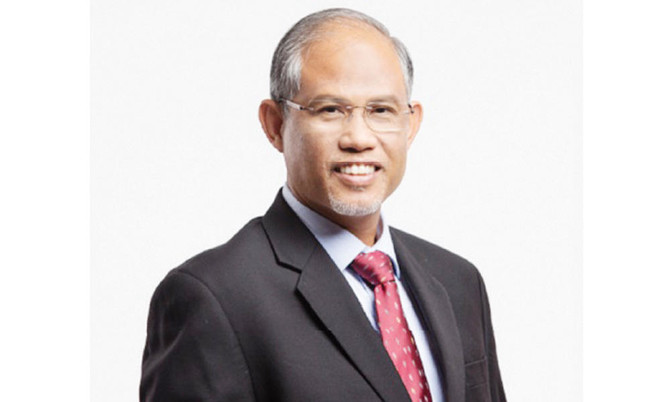 RIYADH: Saudi Arabia and Singapore have pledged to work closely in the water sector, and have signed a memorandum of understanding (MoU) to build three desalination plants at a cost of SR687 million.
These plants, once operational in coastal towns of the Tabuk region, will go a long way in fulfilling the water needs of the people.
The agreement calls for the Singapore-listed firm Hyflux to build three seawater reverse-osmosis desalination plants in Duba, Wajh, and Haql.
Masagos Zulkifli, Singapore’s minister for the environment and water resources, witnessed the signing of the MoU between the Saline Water Conversion Corporation (SWCC) and Hydrochem, which is the Saudi subsidiary of Singapore-based Hyflux.
Speaking on the occasion during his visit to the Kingdom last week, Zulkifli noted Singapore’s efforts in attaining water security by building a robust and diversified supply.
“These supplies include local catchment water, imported water, NEWater (which is Singapore’s brand of ultra-pure reclaimed water), and desalinated water,” said the minister in a statement released by the Singapore Embassy in Riyadh on Sunday.
He highlighted the common concerns shared by Singapore and Saudi Arabia in dealing with the challenges of water scarcity, and noted that “both Singapore and Saudi Arabia needed to actively look for ways to make desalination more energy-efficient in order to keep water affordable and accessible to all.”
Zulkifli also invited Saudi companies to leverage on Singapore’s expertise in research and development, noting that Singapore’s Public Utilities Board (PUB) and the King Abdullah University of Science and Technology (KAUST) have an existing MoU to collaborate on water technologies.
With 2017 being the 40th anniversary of official relations between Singapore and Saudi Arabia, Zulkifli underscored “the deep and long-standing ties between the two countries.”
With both countries facing the challenges of water scarcity exacerbated by climate change, the sharing of expertise in desalination and the recycling of water will become key areas for bilateral cooperation, he added.
Referring to other potential areas for cooperation, Zulkifli said the two countries can work closely in the fields of environmental management and climate change. He said that Singapore views Saudi Arabia as an important and trustworthy friend, and an attractive business partner. “What binds us together is how our survival is inextricably linked to the supply of fresh water,” he added.