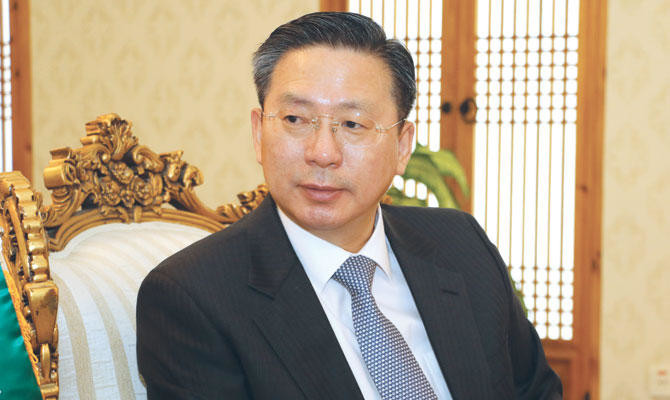 JEDDAH: Saudi Arabia and South Korea have jointly invested more than SR487 million ($129.8 million) in developing and designing compact-sized nuclear plants.
The aim of investing in the SMART (System-Integrated Modular Advanced Reactor Technology) nuclear plants is to diversify energy sources.
The pre-project engineering to build two units of SMART will be completed in November this year, the South Korean Ambassador Byung Wook Jo said.
Jo said that the Kingdom and Korea are poised for a rapid advance in bilateral relations with strong economic, cultural, commercial and strategic links.
“Saudi Arabia and Korea have maintained cordial relations and a remarkable friendship for more than half a century. Korea has played a key role in the development of infrastructure of the Kingdom, while Riyadh has been the main energy provider to us,” he said.
He said pre-project engineering for the nuclear plants is a joint process between Korean and Saudi engineers at the KAERI (Korea Atomic Energy Research Institute) in South Korea. “As a part of an existing memorandum of understanding, KAERI invited Saudi engineers and experts to join its team in the Korean city of Daejon, where 48 Saudi engineers are working with Korean experts,” Jo said.
Trade between the two countries totaled $21.3 billion in 2016 and $24.7 billion in 2017. “This trade volume has been increasing steadily over the past years and reached a total of $14.8 billion for the first half of 2018, which is 19.3 percent increase compared with that of the same period in 2017,” he said.
Jo said that a Korean mega cultural exhibition will be organized in Riyadh to acquaint Saudis with Korean culture, history and heritage. The exhibition will be officially inaugurated on Dec. 27 and will run until March 15 next year.