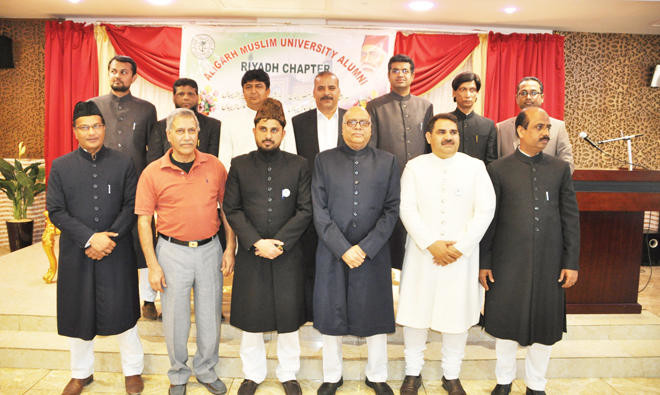 RIYADH: Saudi Arabia and South Africa will hold a ministerial meeting in Riyadh on Monday to broaden the format of their bilateral cooperation and to identify joint projects within the framework of the joint economic commission. This meeting is preceded by an announcement by a Saudi company to set up a mega solar power project in South Africa.
This was disclosed by Dr. Rob Davies, South African minister of trade and industry, in an exclusive interview with Arab News on Sunday.
Davies arrived in Riyadh Saturday night to co-chair the meeting of the Saudi Arabia-South Africa Joint Economic Commission, and to discuss how the commercial relations between the two countries will shape up in the future in different sectors.
Davies also addressed a business forum hosted by the Riyadh Chamber of Commerce on Sunday. The minister, who is accompanied by a delegation of high-ranking officials from the South African government, state-owned entities, and top-notch businessmen, said: “I will hold talks with senior Saudi officials to examine prospects of cooperation in different sectors including energy, agro-processing, mining and pharmaceutical sectors.
“My visit is also a follow-up on my President Cyril Ramaphosa’s state visit to Saudi Arabia in July this year, when the Kingdom pledged to invest $10 billion in South Africa’s energy, defense and agricultural sectors.”
He pointed out that “Ramaphosa has set a target to attract $100 billion in investments into the country within the next five years.”
Asked about the trade and investment relations between the two countries, the South African minister said: “The Kingdom’s renewable energy developer ACWA Power has announced plans to construct a mega solar energy plant in South Africa. The 100MW Redstone concentrated solar thermal power (CSP) plant will be capable of supplying power to 210,000 homes once operational.”
The Central Energy Fund of South Africa and ACWA Power will cooperate on the project under the terms of the agreement. Davies said: “South Africa and Saudi Arabia maintain good political and economic relations and cooperate in a number of fields. Saudi Arabia continues to be South Africa’s strategic partner in the Middle East.”
The minister added that Riyadh is among South Africa’s top five import partners, largely due to the amount of oil Pretoria imports from the Kingdom.
Davies pointed out that South African exports are led by mineral products, automotive, base metals, machinery and mechanical appliances. “The two countries have a strong partnership in defense sector as well as in defense manufacturing,” he said, adding that the Saudi Arabian Military Industries Co. participated in the Africa Aerospace and Defense 2018 exhibition in South Africa this month.
Predicting progressively growing relations between Riyadh and Pretoria, he said: “We look forward to new trade and investment opportunities, and to building joint ventures with Saudi companies.”
He also spoke about the potential to promote trade and investment among African countries, saying that the planned “African Continental Free Trade Area” is the result of an agreement among all members of the African Union. “If ratified and finally set up, this trade zone will represent a market of 1.2 billion people,” he noted.