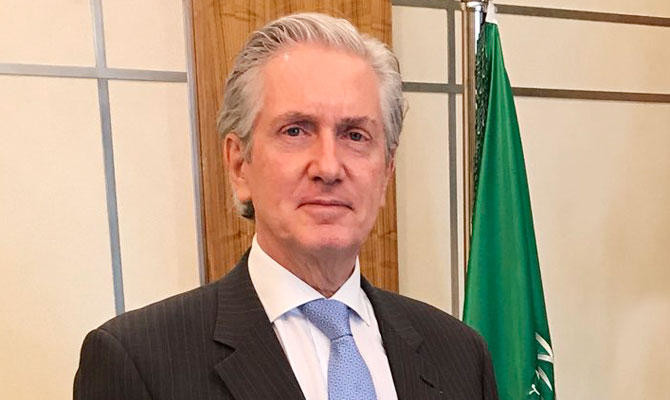 RIYADH: With the aim of attracting 100 million tourists from different countries including the Gulf Cooperation Council (GCC) by 2020, France on Monday launched a major Arabic-language website.
French Ambassador Francois Gouyette launched the portal at his official residence in Riyadh in a ceremony attended by diplomats and other French officials.
The ambassador said: “The Arabic language domain (France.fr) was developed for all Arabic speaking travelers who can now benefit from the localized website, providing relevant content to help prepare for a great trip.”
This will help tourists and businessmen traveling from Saudi Arabia and other GCC countries to France, he added.
Karim Mekachera, director of Atout France, the France Tourism Development Agency, said: “Digital innovation is at the heart of our marketing initiatives and we have placed a significant focus on content creation, curation and distribution of the content on France in a number of languages to remain truly connected to people around the world.”
“The website’s aim is to boost France’s appeal as a touristic destination, improving its ranking as a top travel destination for the Arab traveler,” he said.
Mekachera said: “Social media platforms are now also available in Arabic to inspire and encourage followers to share their experiences. User-friendly and optimized for mobile consumption, the new website contains content and information on tourism in France, hotels, restaurants, things to do, culture and heritage, events and museums.”
He said the website contains a special section dedicated to travel information including customs and visas.”