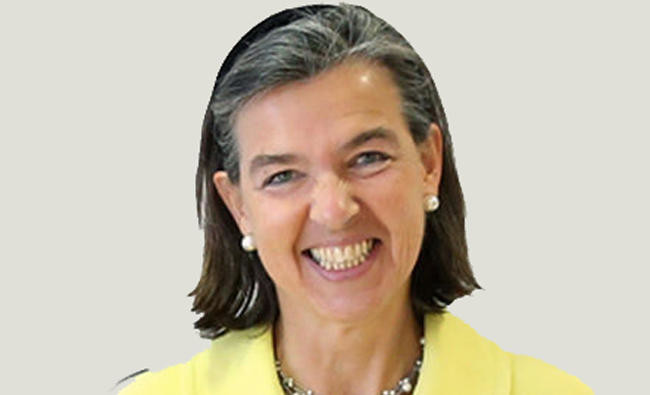 RIYADH: Belgium has become the first country to appoint a female diplomat as its ambassador to Saudi Arabia.
Dominique Minuer, a veteran diplomat currently serving as ambassador to the UAE, has been named by the Belgian Foreign Ministry as the next envoy to head its diplomatic mission in the Saudi capital.
“The Belgian government has made the decision to move Minuer from Abu Dhabi to Riyadh by the middle of next year,” said Siegfried Peinen, deputy chief of the mission at Belgian Embassy, on Tuesday. “Minuer is likely to arrive in early summer after submission of the diplomatic credentials to the host government,” he said.
Belgium’s public broadcaster VRT said that move is “an international first” which also responds well to a series of social and economic reform measures undertaken by the Kingdom recently.
Yekaterina Majering Mikadze, a Georgian diplomat appointed in 2010, previously had responsibility for Saudi Arabia, but was based in Kuwait and covered a number of neighboring countries. When Georgia later opened an embassy specifically for Saudi Arabia in 2015, it appointed a male ambassador in Riyadh.
The Kingdom and Belgium have been close allies. On the commercial front, the two countries have forged closer ties. Belgian imports from Saudi Arabia have increased by 40 percent from $1.7 billion in 2014 to $2.5 billion last year. On the other hand, Saudi exports of commodities to Belgium increased from $3.8 billion in 2015 to $4.2 billion in 2016. The two sides have shown a keen interest in forging closer investment ties.